Acknowledging that current information about social issues is often ingested in sound bites and snippets, the Encyclopedia of Contemporary American Social Issues seeks to bridge the gap between newsstand, newcomer, and expert knowledge. As stated in the preface, editor Michael Shally-Jensen and entry contributors encourage readers to “appreciate current issues for the complex matters that they are” and generally succeed in that regard. Most useful are the many entries that follow the encyclopedia’s guiding principle by tying in recent examples and news stories before getting into more theoretical discussions. All entries provide historical context for the topic at hand and most are presented in clear, accessible language that strives for objectivity. Of the 200 total entries, two dozen are entirely new contributions, while the remaining 180 consist of updated and revised entries from the Greenwood Press Battleground series (print). A few entries updated from that series continue to rely on outdated examples, but the majority acknowledge key recent events: the passage of Arizona SB 1070 in the entry on “Immigration Reform,” for example, or the arrest of scholar Henry Louis Gates, Jr. in the entry on “Racial, National Origin, and Religion Profiling.” 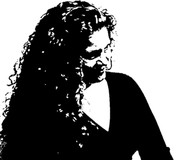 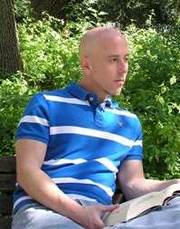 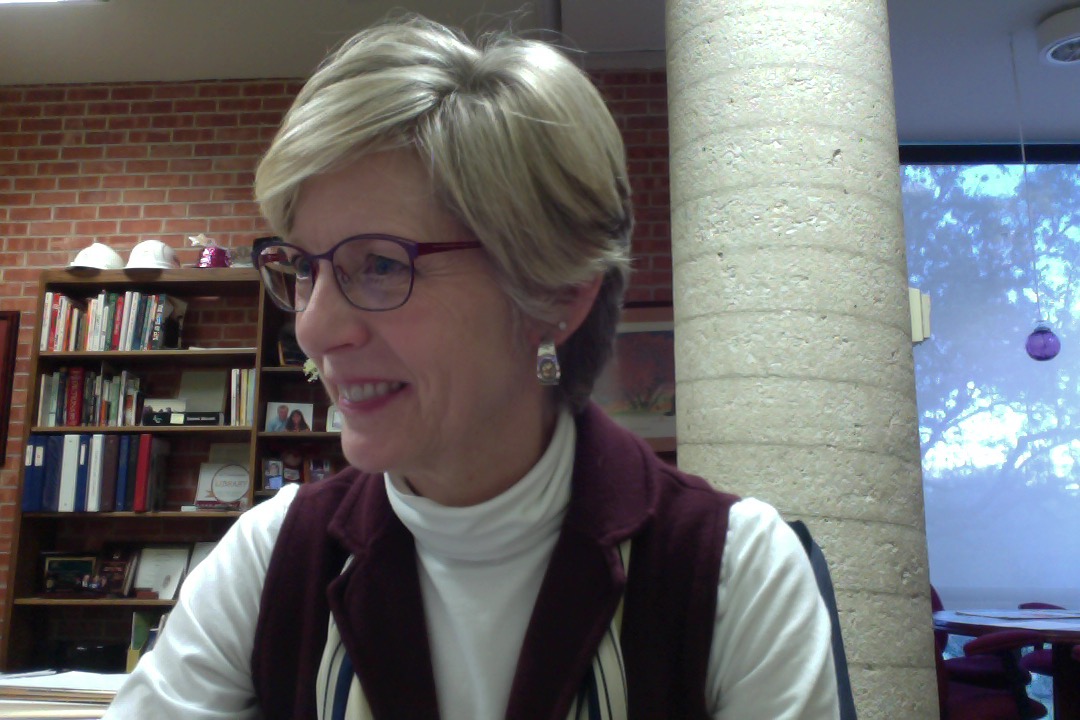